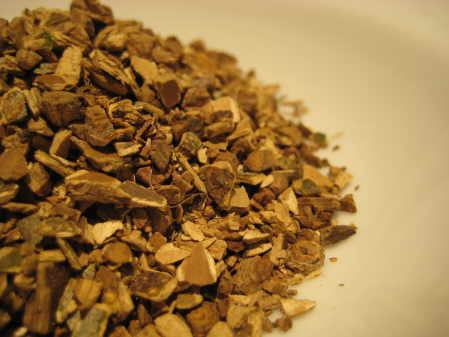 The Prickly Ash tree is native to North America, and the bark (and sometimes the berries) of these American trees has been traditionally used medicinally. There are many other trees in this genus that grow on other continents, including Chinese Prickly Ash, which grows in Asia.