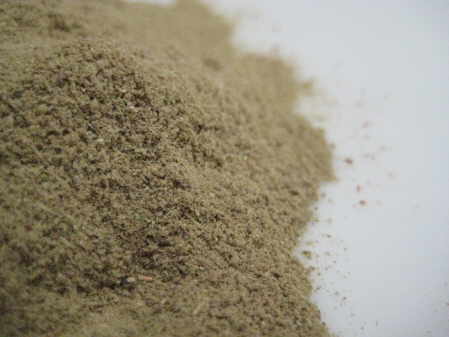 Rosemary (Rosemarinus officinalis) is a woody, perennial herb with fragrant evergreen needle-like leaves. It is native to the Mediterranean region. It is a member of the mint family Lamiaceae, which also includes many other herbs. Forms range from upright to trailing.

The fresh and dried leaves are used frequently in traditional Mediterranean cuisine as an herb; they have a bitter, astringent taste, which complements oily foods, such as lamb and oily fish. A delicious infusion is often made from them. They are extensively used in cooking, and when burned gives off a distinct mustard smell, which can be used to flavour foods while barbecuing.

The essential oil is a powerful convulsant; if applied undiluted to the skin, it may cause seizures in otherwise healthy adults or children.

Externally it can be used in hair lotions; a few drops of the essential oil massaged into the scalp, then rinsed with an infusion of nettles can revitalise the hair. Used in this manner it supposed to prevent premature baldness (there is no evidence to suggest that this works at all – only hundreds of years of folklore and use) . Rosemary is also reported to stop dandruff.

For a tonic against headaches put some sprigs or dried herb into a teapot, add hot water, strain, and serve – it is strangely reddish in hue.